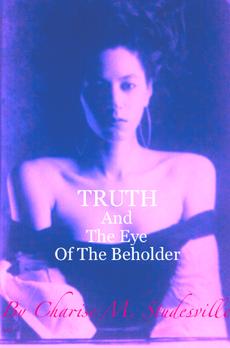 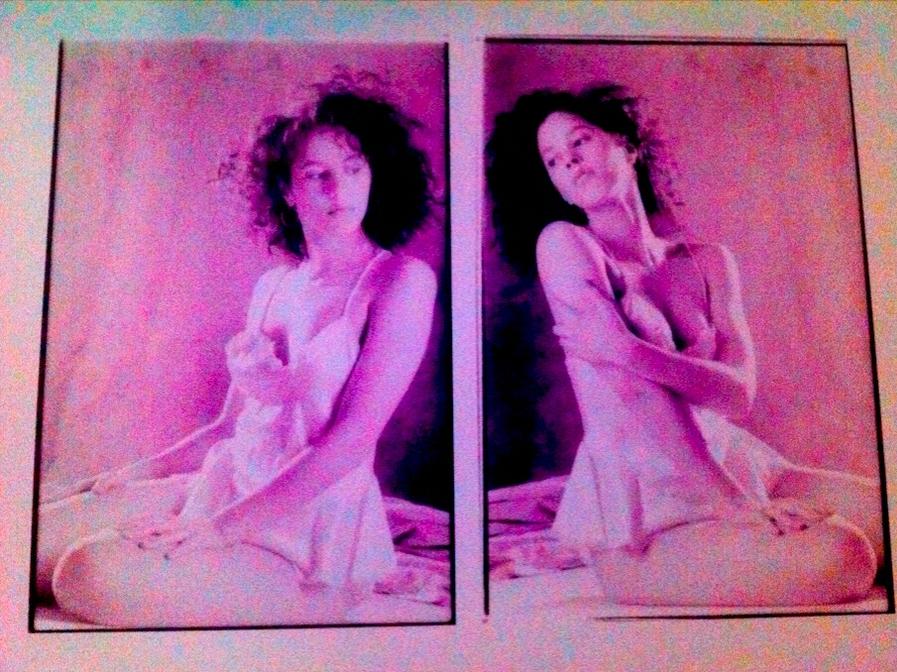 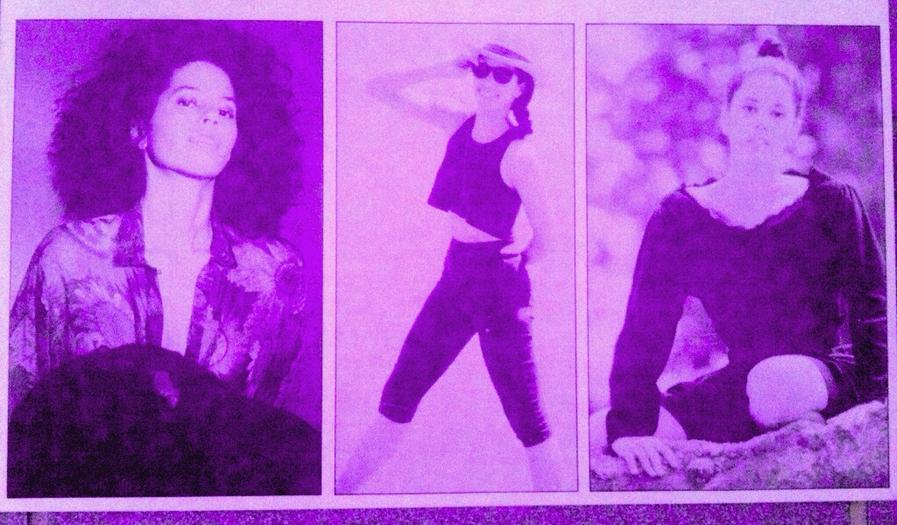 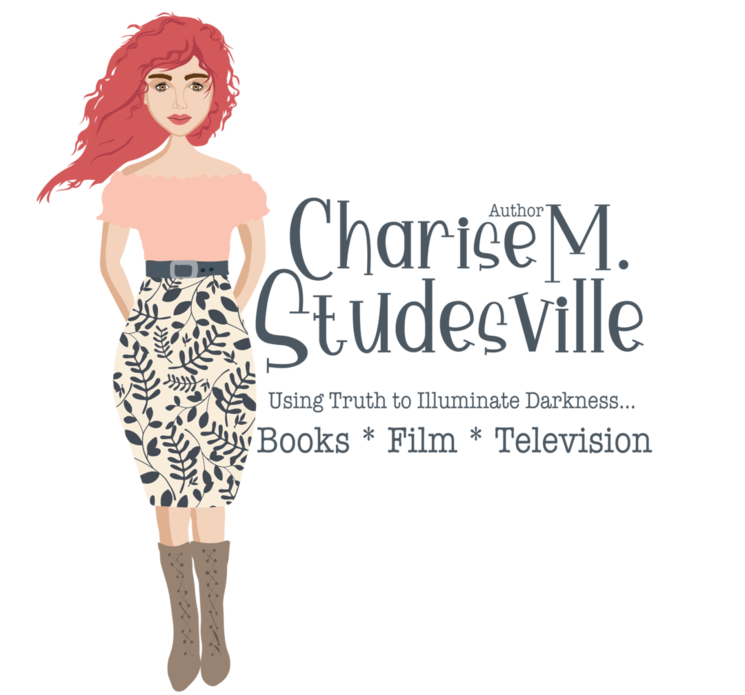 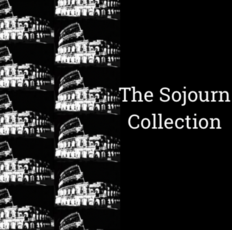 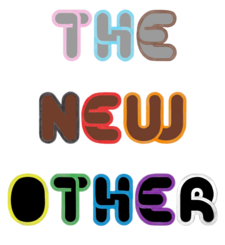 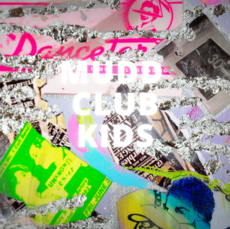 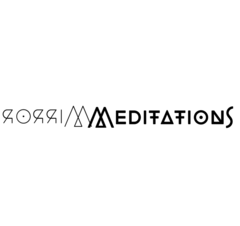 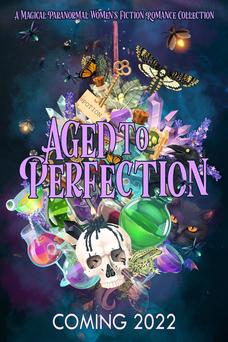 Charise M. Studesville was nine-years-old when she got her first job as a professional dancer as the only child in an adult dance corps. That same industriousness has driven her professional life from then on. She used modeling gigs to help pay her way through college, along with simultaneous internships, including working as an Assembly Page in the Wisconsin State Legislature, a local television talk show, and a Sears Congressional Intern for a Senator on Capitol Hill. She followed this up with grad school and running her own company, Cultureprints, consulting with schools and corporations on issues of cross-cultural sensitivity, including Teach For America's Summer Institute. Using her training as a journalist at the University of Wisconsin, Charise decided to switch gears, and put her writing to work, beginning an award-winning career as a screenwriter. In 2007, Charise jumped into the production side of the film business firsthand, and set her sights on working with Martin Chase Productions, headed up by Debra Martin Chase. After hearing Debra speak at a Black Women Lawyers event in Chicago, and learning that Debra had helped nurture another Chicago talent by the name of Shonda Rhimes, Charise knew she had found the right place. She soon began her six-month weekly commute between Chicago and Los Angeles, working at Martin Chase during production of Sisterhood of the Traveling Pants 2  and The Cheetah Girls: One World. In 2008, Charise attended the USC/Warner Brothers Directing & Producing Summer Program at the University of Southern California, and finished up the summer by directing her first independent and award-winning film, The Hands. In 2010, Charise directed and produced a feature documentary on the organization Common Threads, and the impact of “food deserts” on the health and welfare of inner-city children in American cities. She is the author of the upcoming mixed-media memoir, TRUTH And The Eye Of The Beholder, and is the Creator of a television series in development with her Co-Creator Amber Marie Bollinger. In addition, she is the founder of Hollywood Chick Mafia, a hub for women in Tinseltown who’ve got “next-factor.”  Charise is also an avid artist, focusing on mixed-media canvases and leathers,as she continues to be inspired by the first person to urge her to put brush to canvas,  Jean-Michel Basquiat. "Aged To Perfection" an anthology of Paranormal Women's Fiction Romance will be released February 2022, including Charise's PWF debut, alongside a collection of veteran New York Times and USAToday's bestselling authors. And Charise has her first children's book series in the works, and will soon introduce Ebonylocks to the world. Additionally, her collection of street wear and home textiles is gaining a loyal following and can be experienced via her store CharisMa Designs.